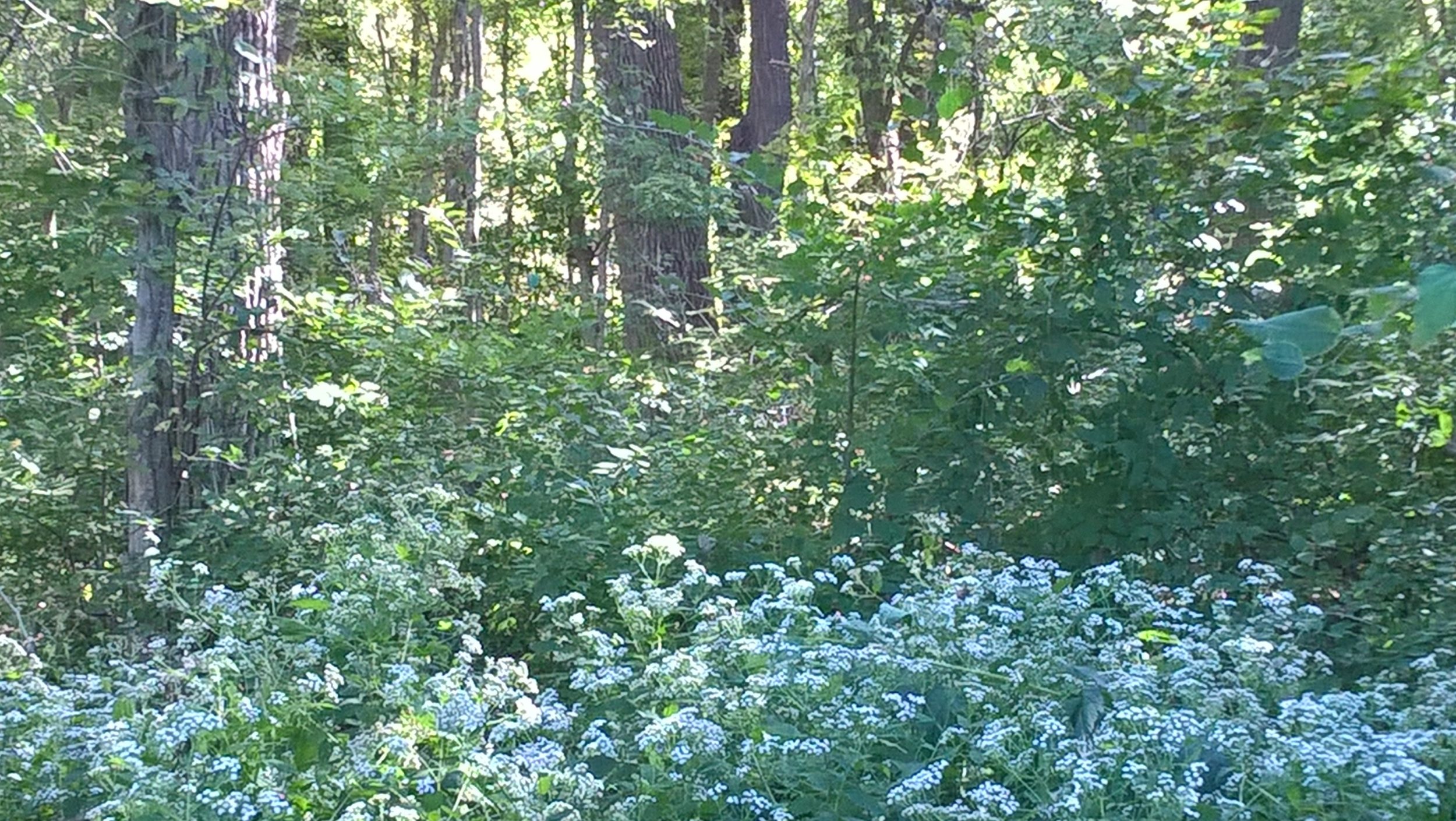 We were three mothers standing in the cul-de-sac chatting about trivial things. Ripe strawberries, dogs, lost socks, dinner. The 5 children (1 girl and 4 boys), were playing kid stuff that involved running, stopping, yelling, bossing, and more running. We ladies were in the middle of a good laugh when my neighbor to the south glances at my front yard. Faster than a gate can swing shut in a cough of wind, her mouth fell open and her eyes widened to maximum orbit. She tried to say something, but only a few scratchy rounded vowel tones emerged from her tonsils. Her hands, though, were making small circles in the empty air as if they were grasping for something unseen.

My neighbor to the north and I stopped talking and turned around. We wanted to see what awesome or shocking thing had this mother of an adorable 6-year-old girl so speechless and so stupefied. Having had brothers and currently raising a boy or two, we just burst out in laughter at the sight.

“There he goes again,” my north neighbor stuttered between giggles.

I tapped her arm twice, struggling to birth some words between laughter. “Just watering.”

My southern neighbor finally closed her mouth enough to huff and puff a few times. “Did you see that?” she asked, he voice rising an octave between her first and fourth word.

We giggled some more.

I nudged my northern neighbor. “At least it was your kid this time.”

Miss North wiped her eyes. “Do we owe you any damages for the yard?”

“Only if the grass turns yellow,” I laughed.

“D-did you teach him t-that? I mean d-does he, he, he do t-that everywhere? D-doesn’t he know better?” Miss South clearly had her vocal cords back, although she was stuttering from the shocking display.

“We occasionally allow him in the house,” Miss North giggled.

Miss South shook her head. It was obvious that she was glad for her one well-behaved girl who didn’t flash the neighbors and compromise her modesty when her bladder was full. Unlike Miss North’s son, who paused in the middle of running to pull down his pants and flash a cute little white heinny while watering the ground, only to start running again before the pants were firmly returned to his middle. He was clever too, because he wasn’t tagged during the whole 12-second episode.

Little boys peeing outside are motivated by what?

One way boys and girls are different is that the grass on the other side of the yard always needs watering and young boys feel it is their responsibility to personally douse it, and douse it good. Even if there is a just clean and sanitized bathroom only 50 feet away.

My little blond boy during the summer tells me he is going next door. Thirty feet past the front door he pauses long enough to pee, then continues to the neighbors. “Go in the back fenced yard,” I tell him. He nods and pees out front again. His friends come over and I see them peeing in the front yard.

I’m not sure anyone teaches little boys to pee outside under the canopy of the blue endless sky, but once they have done it, they will forever be drawn to the magical charm of peeing outdoors. And not just little boys.

One grown man in my house looks for opportunities to take advantage of providing water to nature. He’ll step into the back yard, and under the cover of blackness, relieve his bladder. Then he’ll stroll in and comment on the briskness of night air or the chirping of crickets.

As a teenager I was quite embarrassed that my much younger brother often peed off the front porch.

“Doesn’t he know someone will see him?” I asked my mother, “And then what will they think of us?”
Mom took it all in stride and didn’t seem concerned. She must have already learned that little boys  pee outdoors because they enjoy it.

My son says he pees outside because it is easier and convenient. No lid to lift, toilet to flush, or seat to piddle on and get chastised for. Clearly it is also just plain fun.

What to do about little boys peeing outside?

I am taking my mom’s attitude these days. It may be a bit shocking to the neighbors, but it has been happening for centuries.

I also figure his wife may enjoy his descriptions of the stars on dark night.

This post is an excerpt of an earlier podcast, Episode # 30 of Life as it Comes, Front Yard Spectacle

Thanks for stopping by. Have a lovely day and keep remembering what’s important. 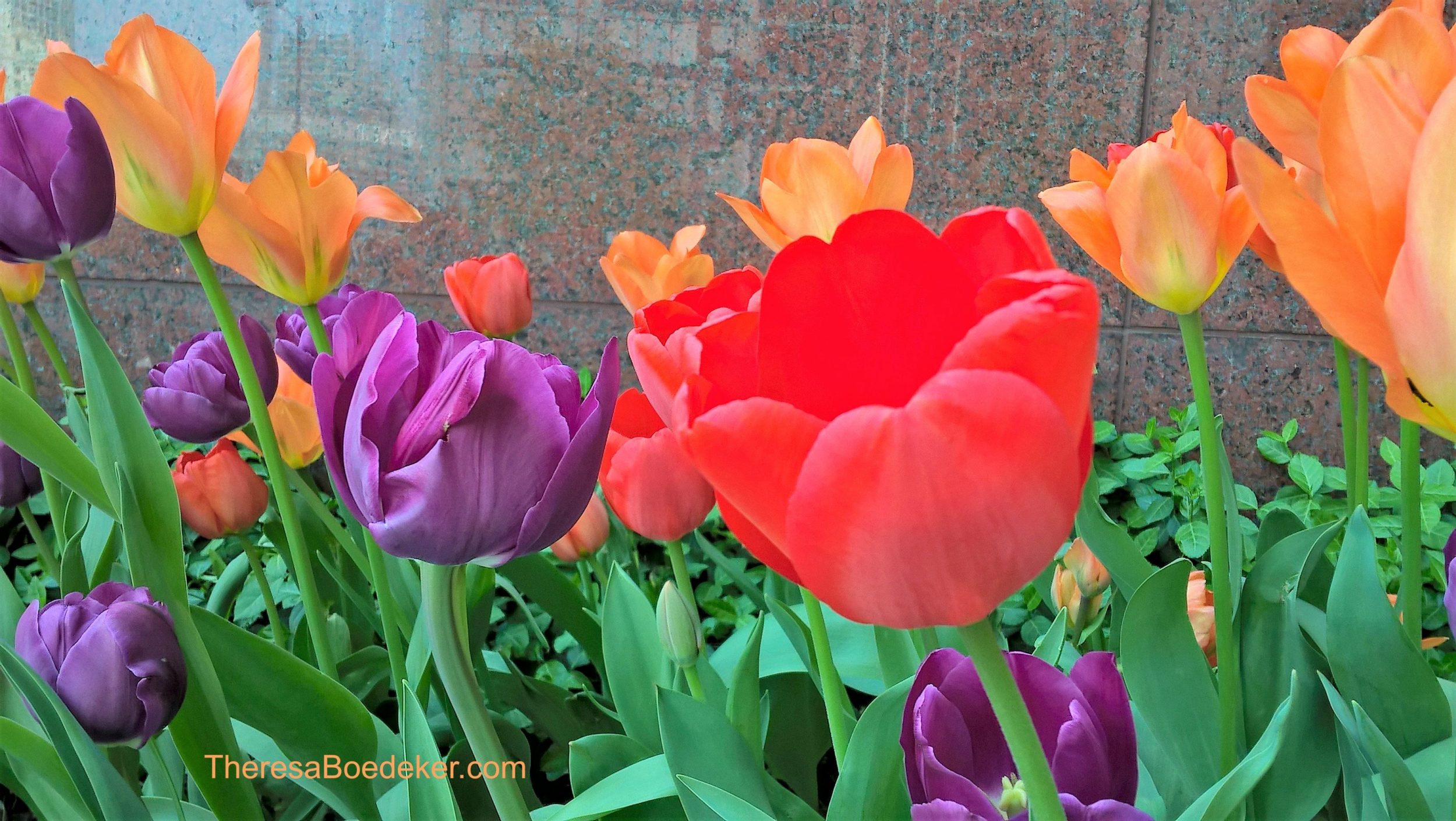 When Mother’s Day is hard, it can be a day of conflicting emotions. The week leading up to it...