We often don’t know if our yes or no will change things much. But sometimes it does. Mary’s yes, changed the world.

Can you imagine a world without Jesus?

A world where he was never born?

A world where our sins were not forgiven?

A world where grace and love were not free commodities?

Can you imagine an angel appearing in your room at night?

Asking you to jeopardize your future?

Asking you to disgrace yourself and your family?

Telling you not to be afraid as you tremble with trepidation and awe? 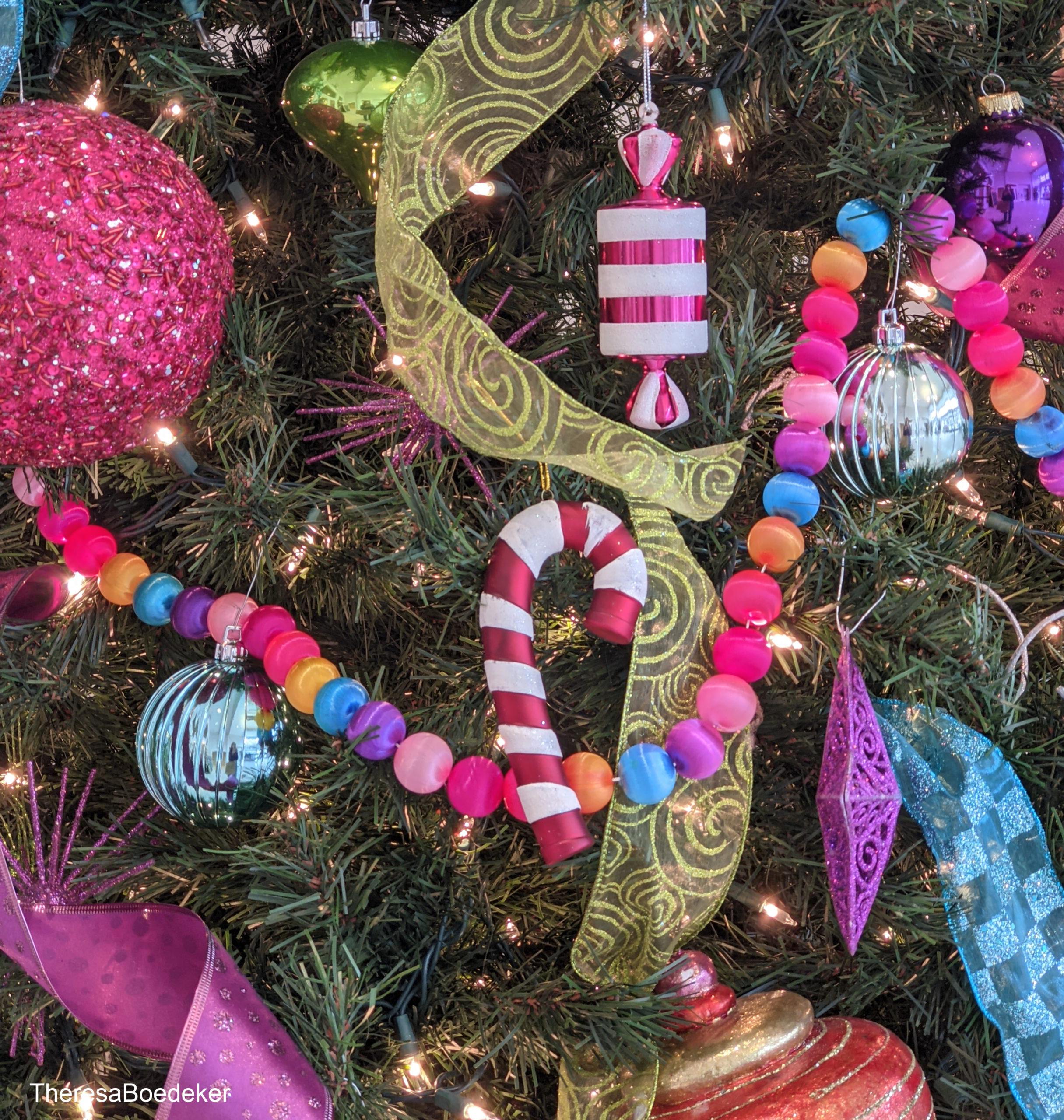 Can you imagine that your first response would be a willing yes?

And not an emphatic no, or are you crazy?

Or a listing of why this was surely not a good idea?

Or a long listing of reasons why you were not qualified?

Can you imagine being God and coming down in human form?

Growing 9 months inside a crowded stomach?

Born to a poor couple in a crowded stable?

Born to inexperienced and nervous parents? 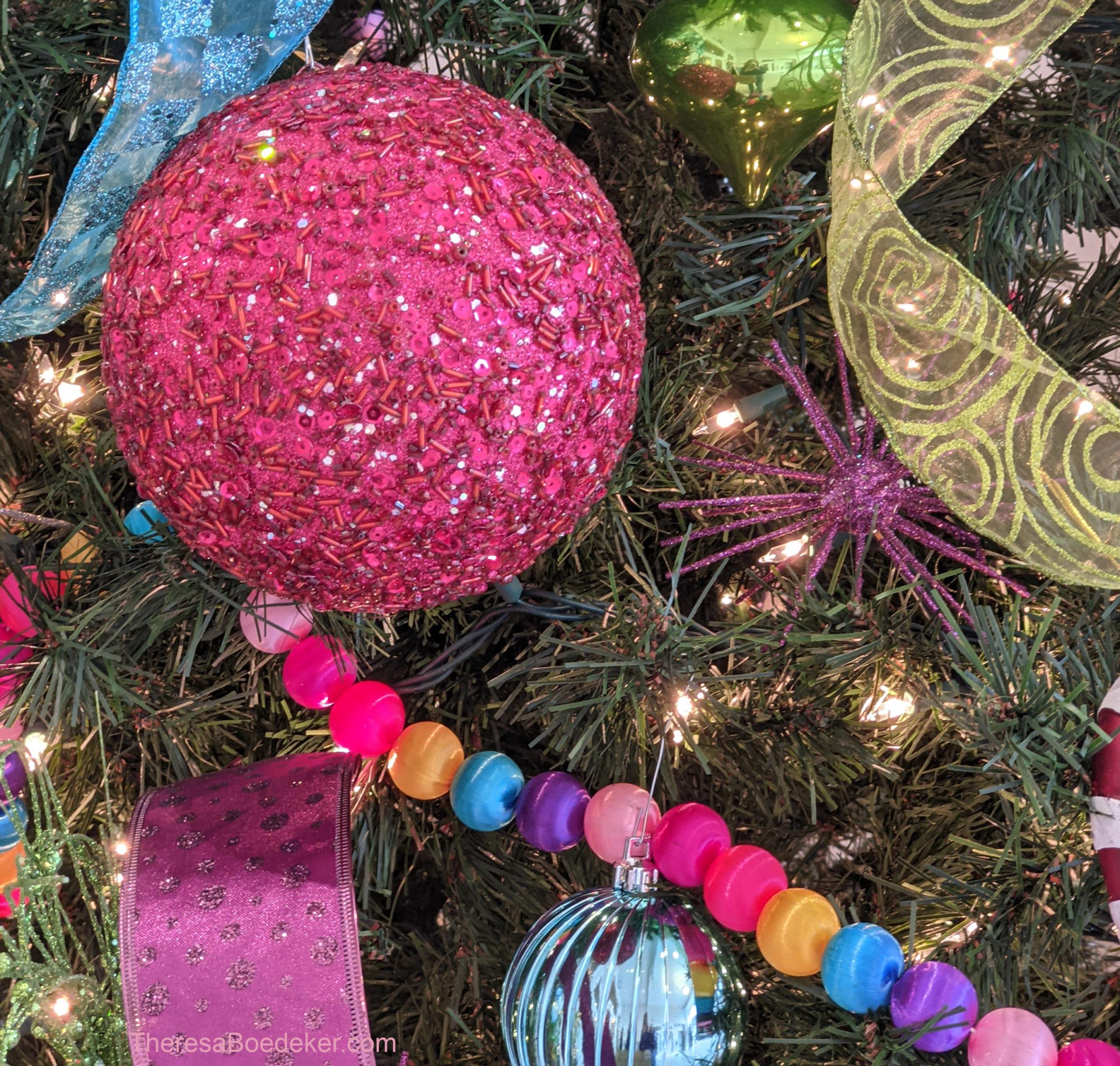 Can you imagine living in a world constrained with time, gravity, hunger, pain, temperature, and forces you have never experienced?

Can you imagine learning to walk, talk, read, and tying your sandals, all things foreign to your previous life?

How would you feel about obeying human and mistake prone parents?

Can you imagine seeing the world you have created filled with sin, pain, hopelessness, and yet still beautiful with laughter ringing out?

How many times did Mary wonder if God had made a mistake choosing her?

How many times did Mary wonder if she was doing a good job?

How many times did Mary wonder where this all was heading?

How many sleepless nights did Mary worry about not being enough, doing enough? 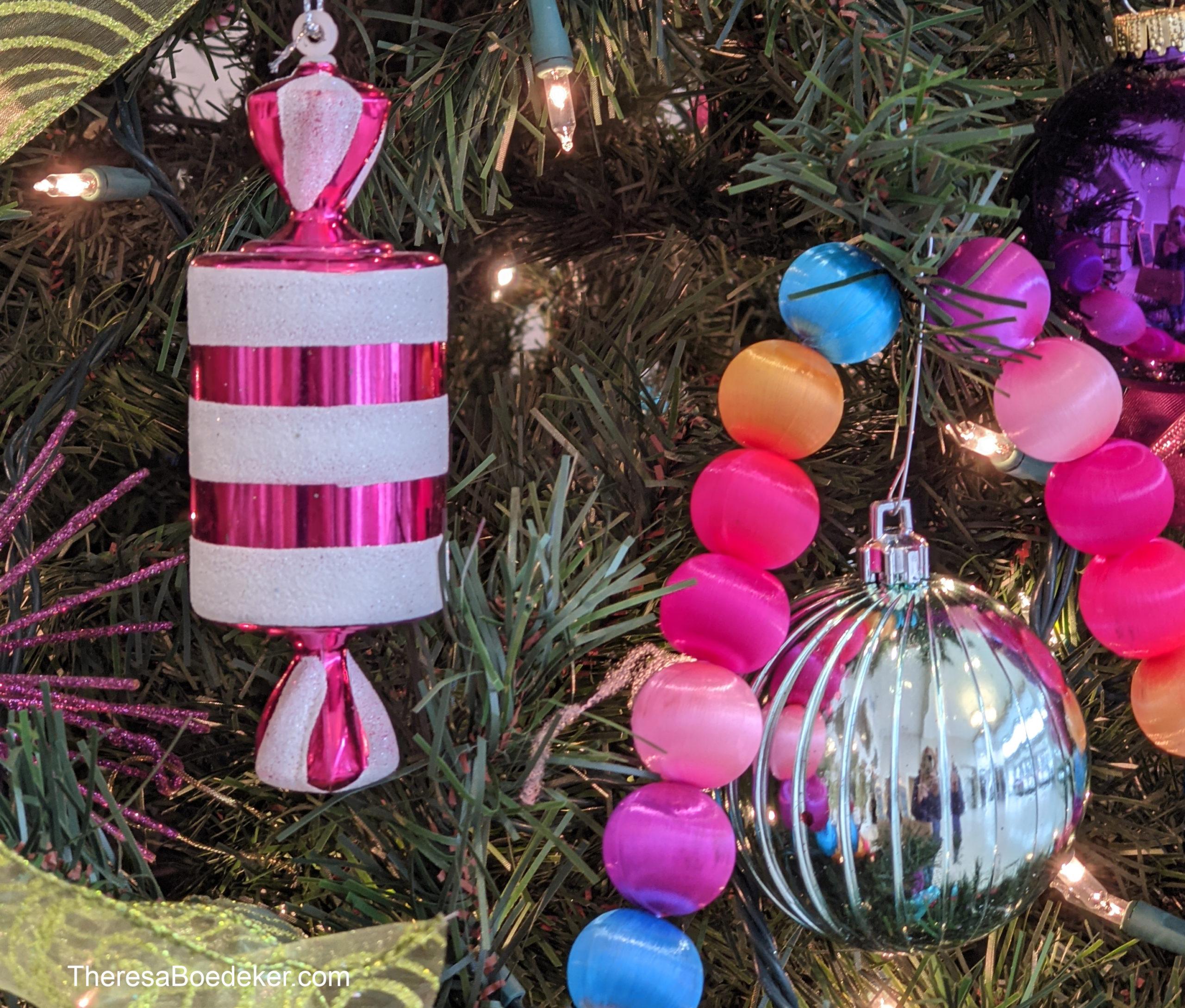 What did Mary think when they fled in the dark to Egypt?

Felt the gossip from her unwed pregnancy whispered for years?

Touched and smelled the extravagant gifts of the Magi?

Did she wonder in the quiet spaces where all of this was heading?

If the daily mundane was really part of her yes?

Did she weary of all the cooking, sewing, and cleaning that never seemed done?

Did she wonder if she was making a difference as she tucked him into bed? 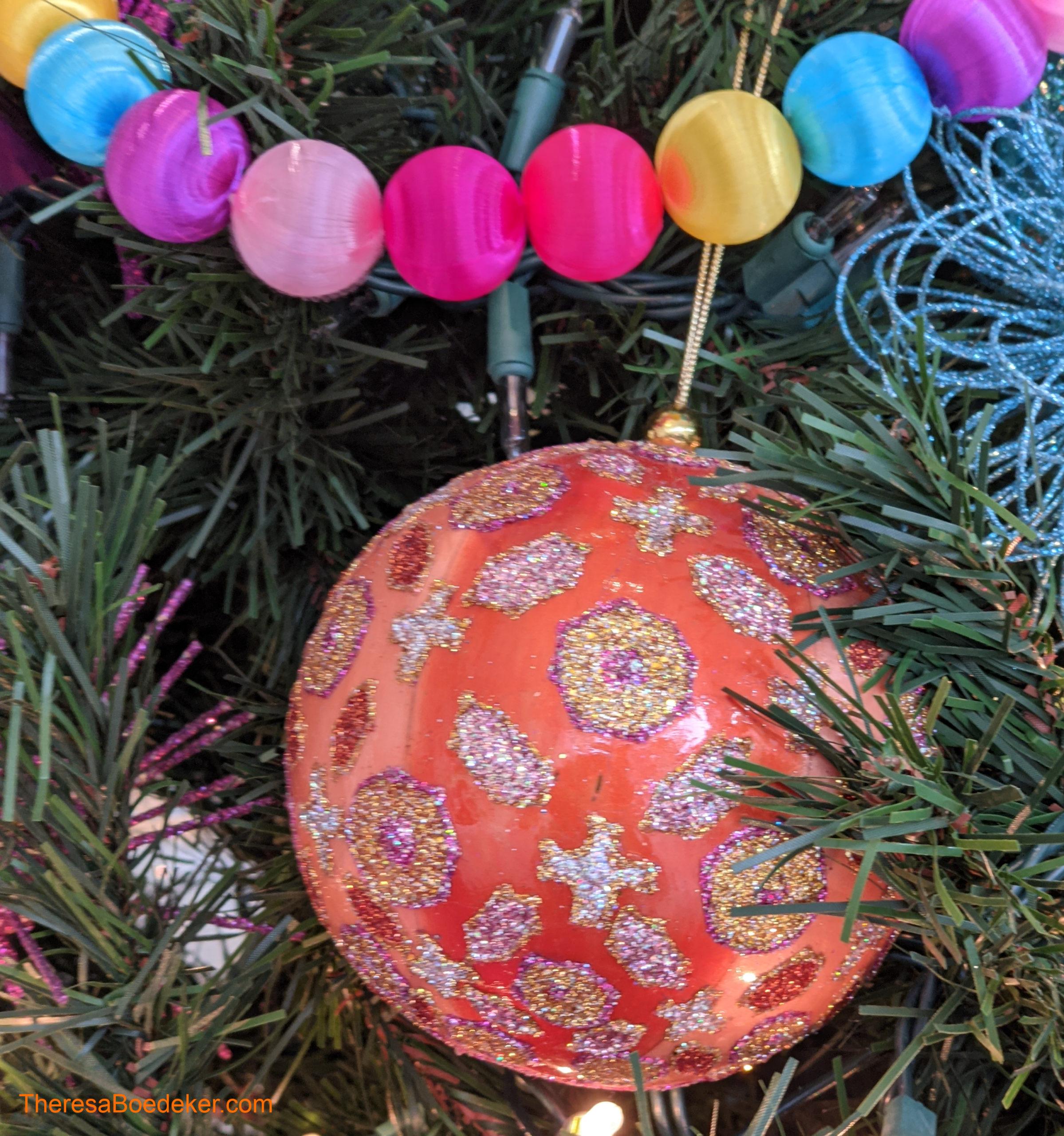 But it did make a difference.

It was all part of the plan.

Changed her world and the course of history.

Changed the course of salvation.

May had no idea how her yes would change her, her future, and eventually the world. She just stepped out in faith and said yes, trusting the future was in God’s hands. She didn’t argue. She didn’t question. She just said a simple yes to God’s plan. Then she followed the course. Years would pass before she understood or saw the good that her yes would bring. 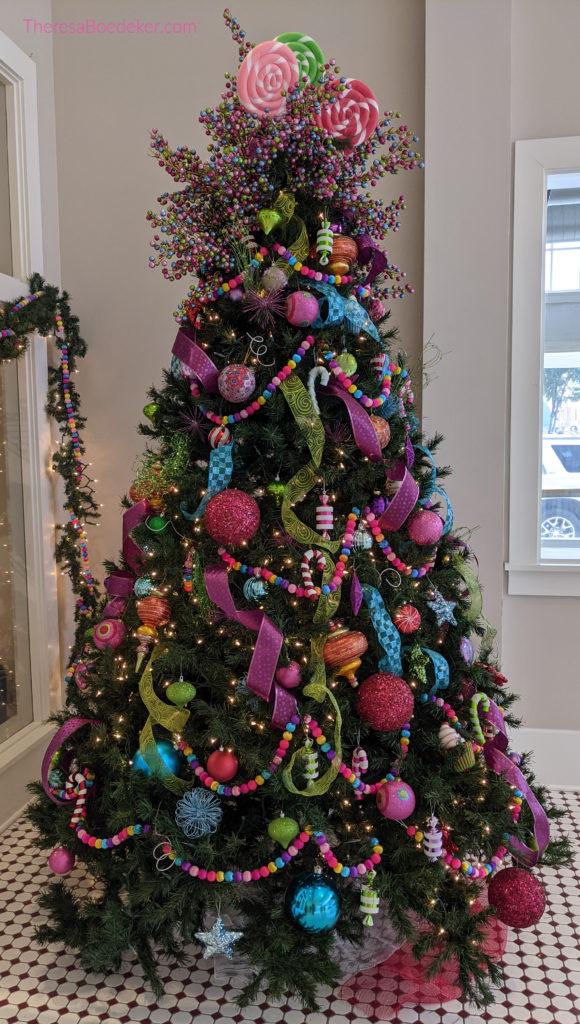 What is God asking you to do?

Can you say step out in faith and say yes to God’s plan for you?

Can you imagine what he can do through you?

It won’t always be easy. You probably won’t know the future. You will doubt, despair, and worry because you are human, but you will never be alone, or without knowing what the next step is. He will provide the strength and skills to do what he is calling you to do. He has got this. He knows all about being human and will be the best master there is.

Can you imagine a world without Jesus?

A world where he was never born?

A world where our sins were not forgiven?

A world where grace and love were not free commodities?

The good news is that you don’t have to. 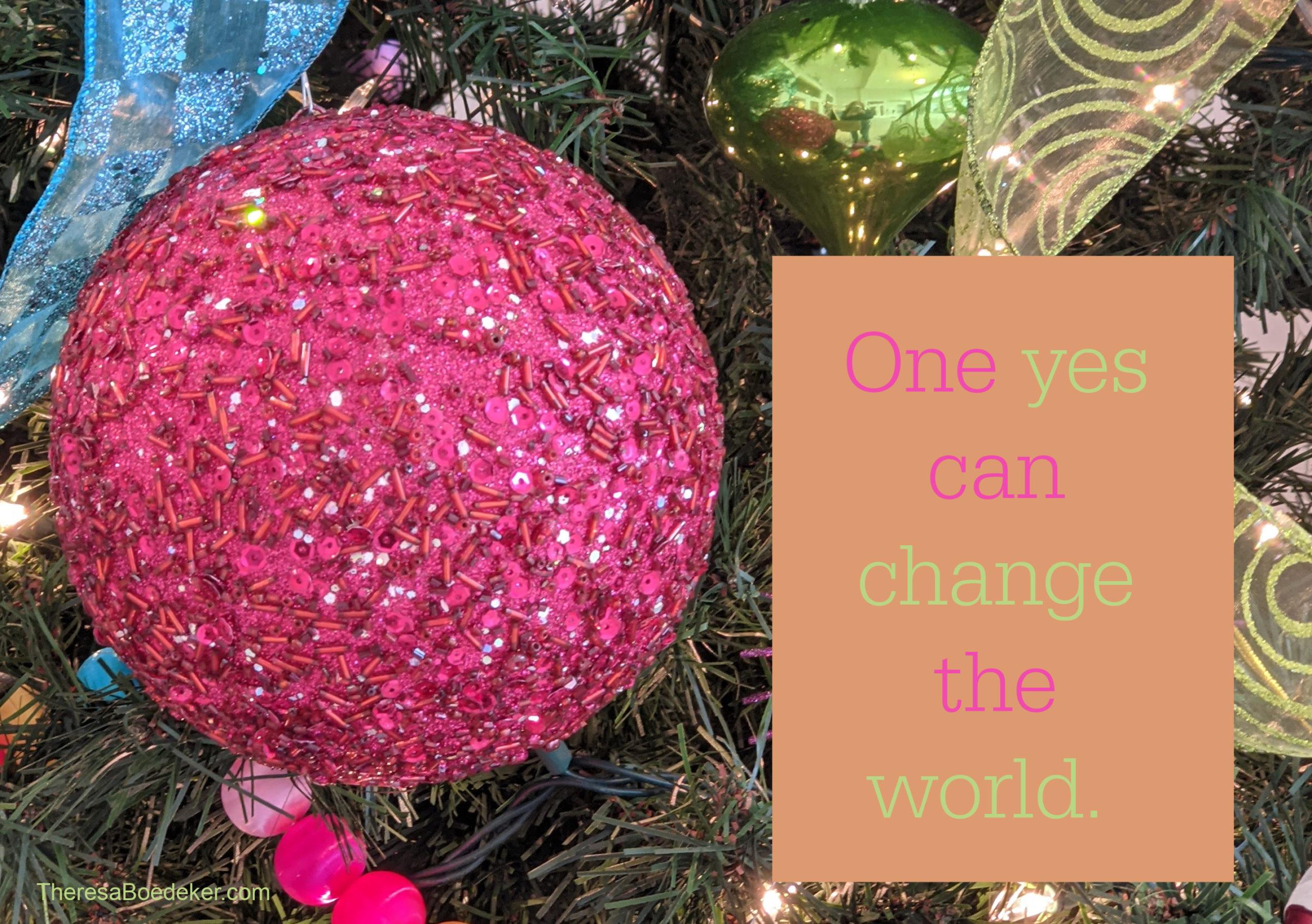 Join the Discussion: What would it be like if Mary had not said yes? 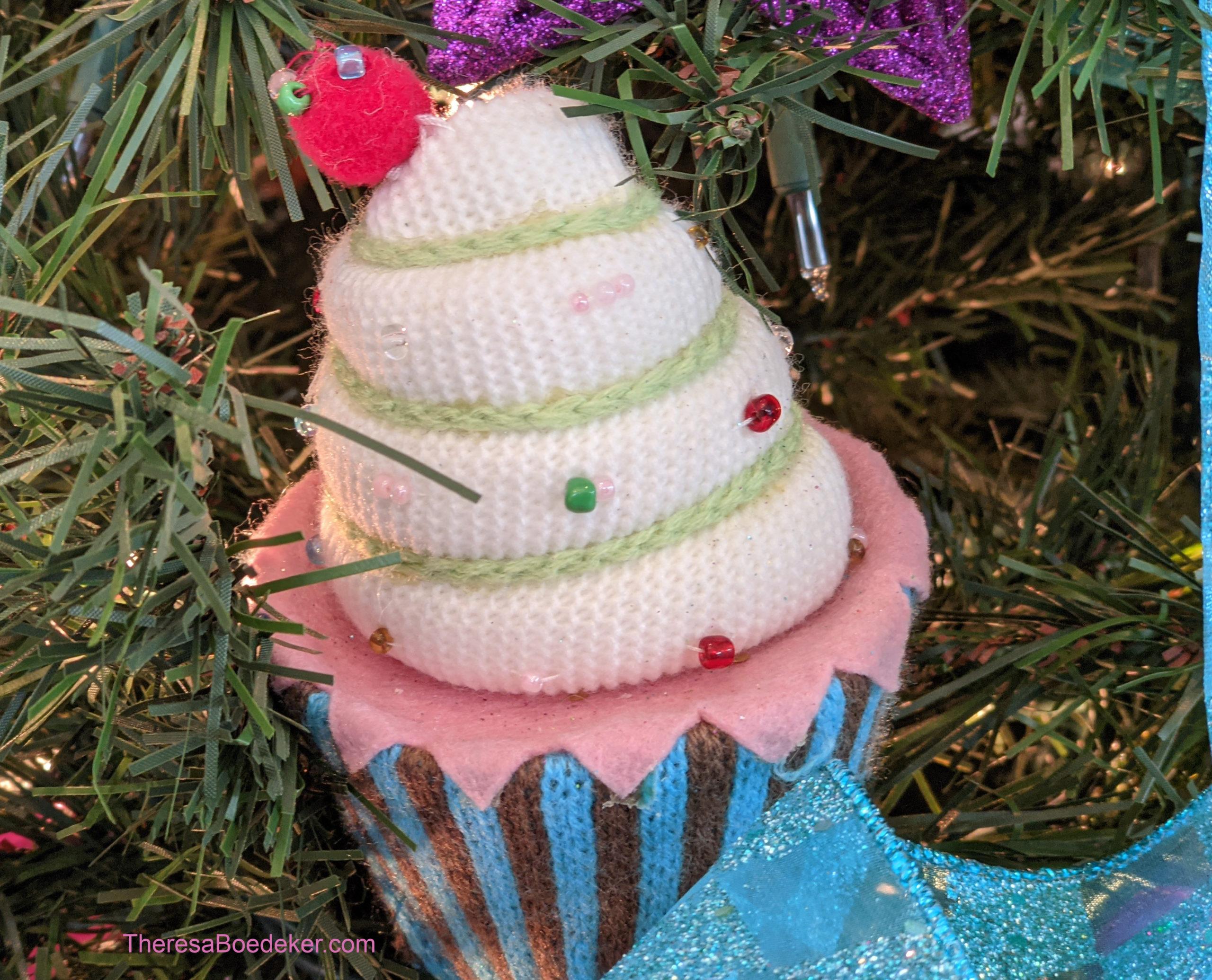 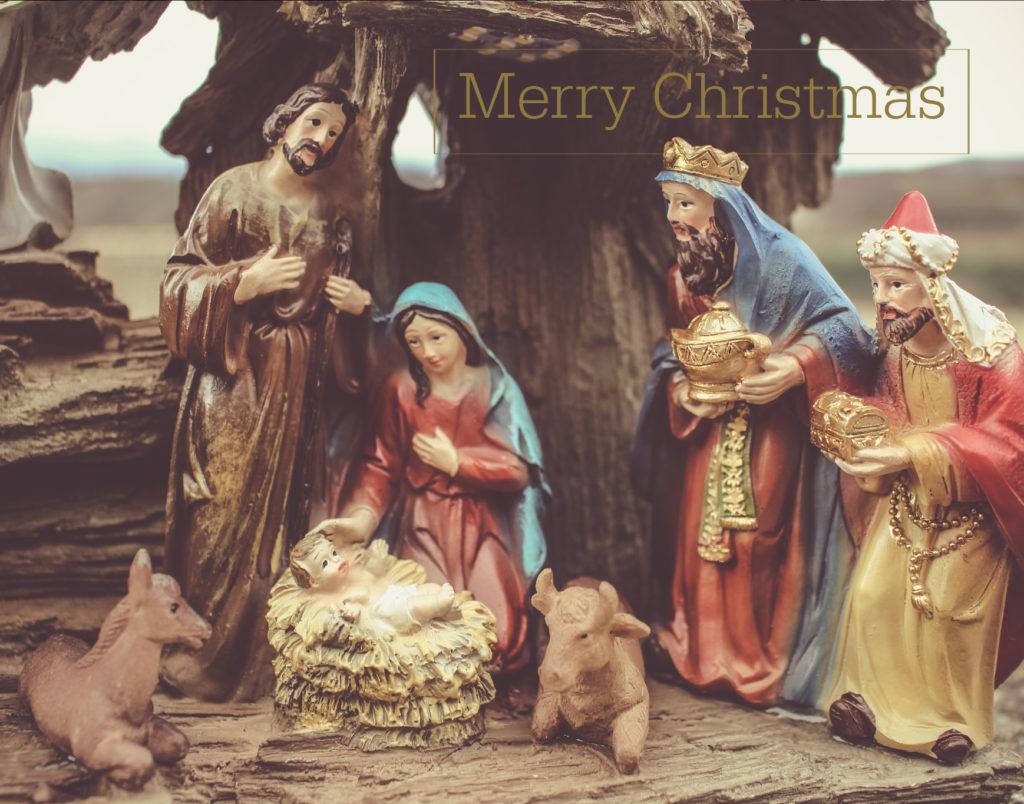 Learning to Play, Again
Yay for Mistakes! Part 4 | How to Let Our Children Make Mistakes and Fail
The Important Thing is Getting There

What Turns You into a Screeching Tea Kettle

Once when my mom questioned me about a fight I had gotten into with my sibling, I blurted out...