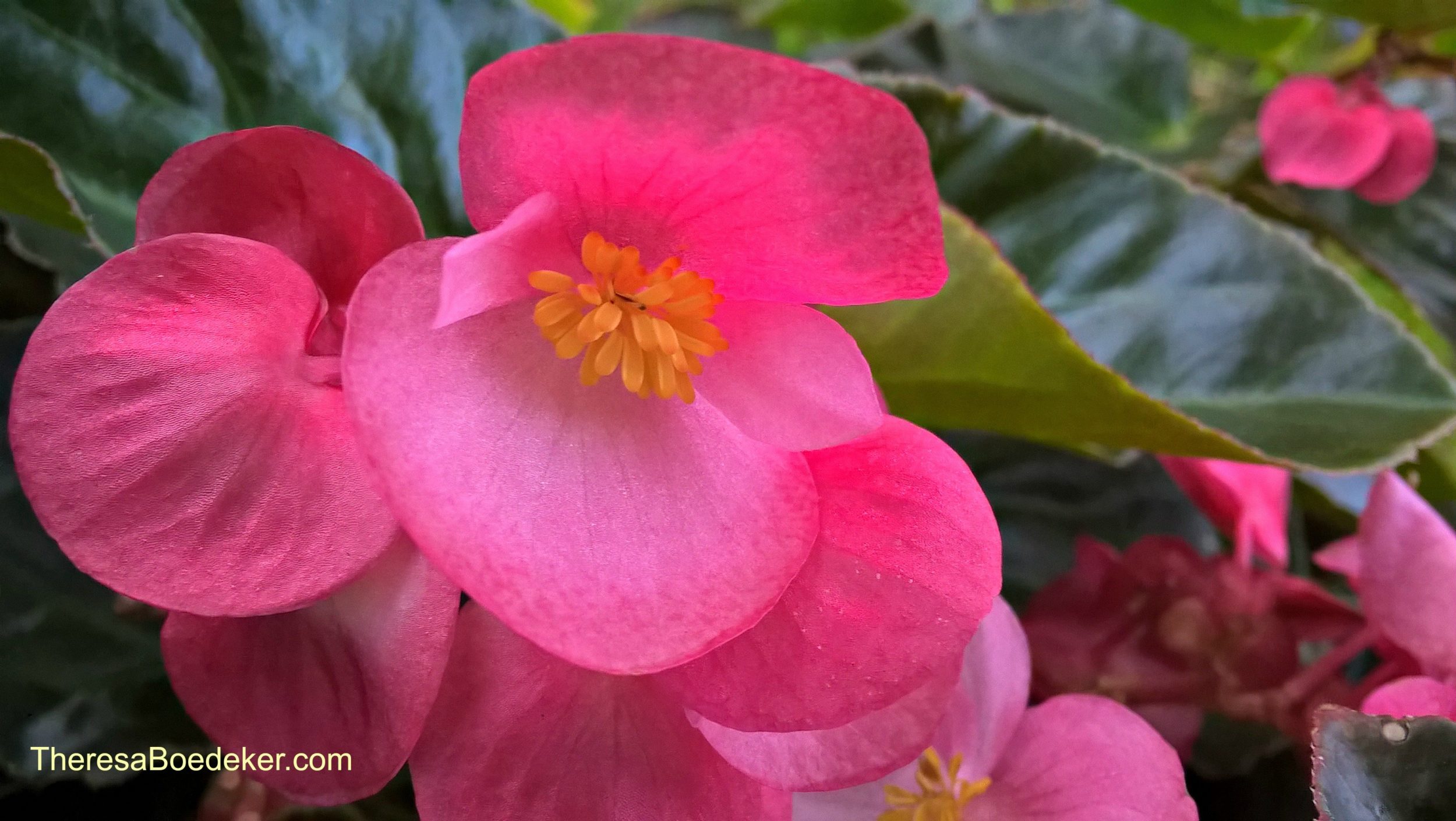 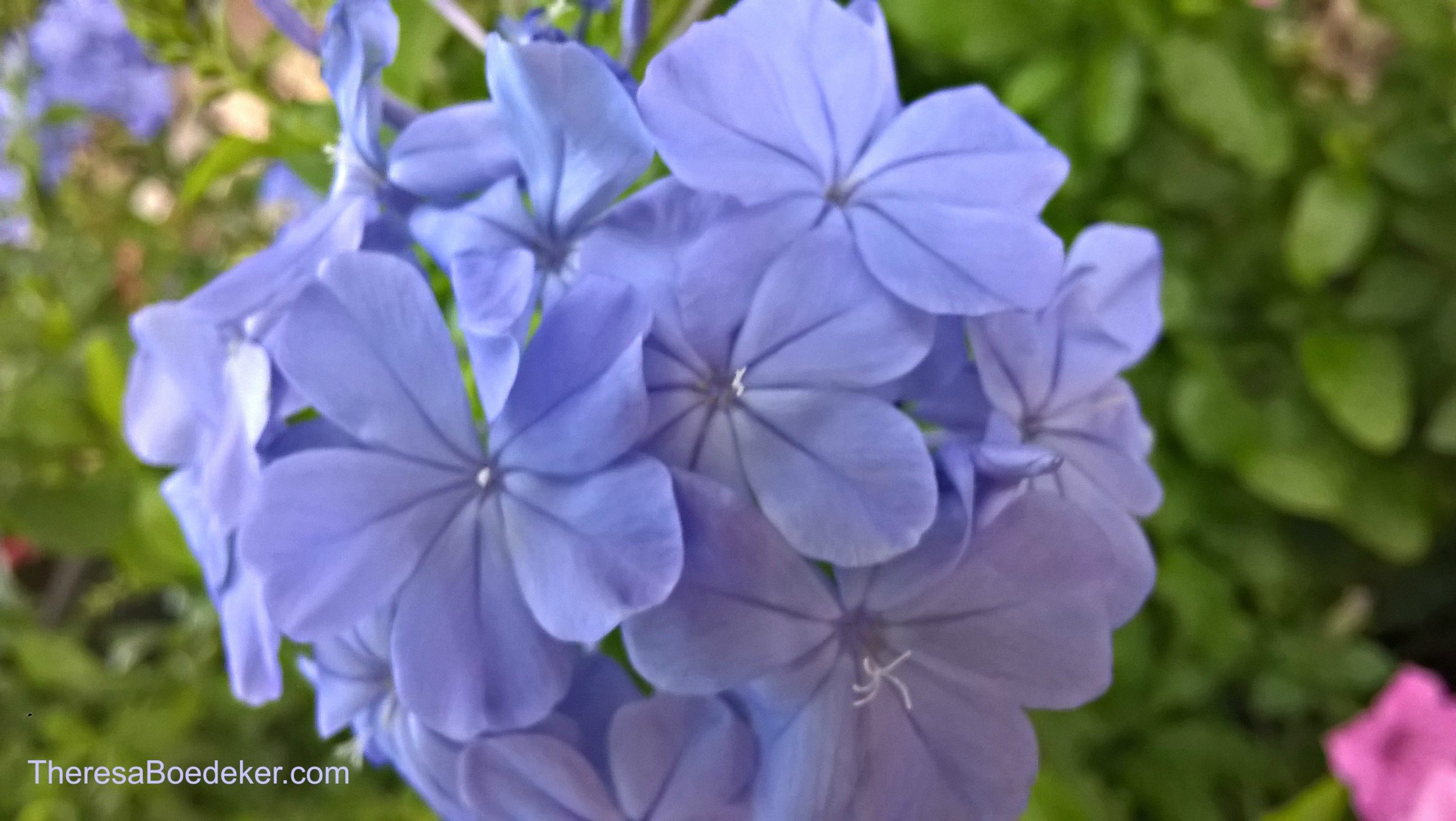 It’s a good feeling when people agree with us.

When the person we are talking to is nodding their head and confirming our opinions and ideas, our likes and dislikes.

Yes, to that decision.

No, to that idea and political party.

Yup, to our excitingly good idea.

Problem is, not everyone agrees with us. Not everyone thinks our way is the right way. The better way. Or even the only way.

And because we often think our way is the better way, even the right way, we get into trouble when people don’t agree with us. 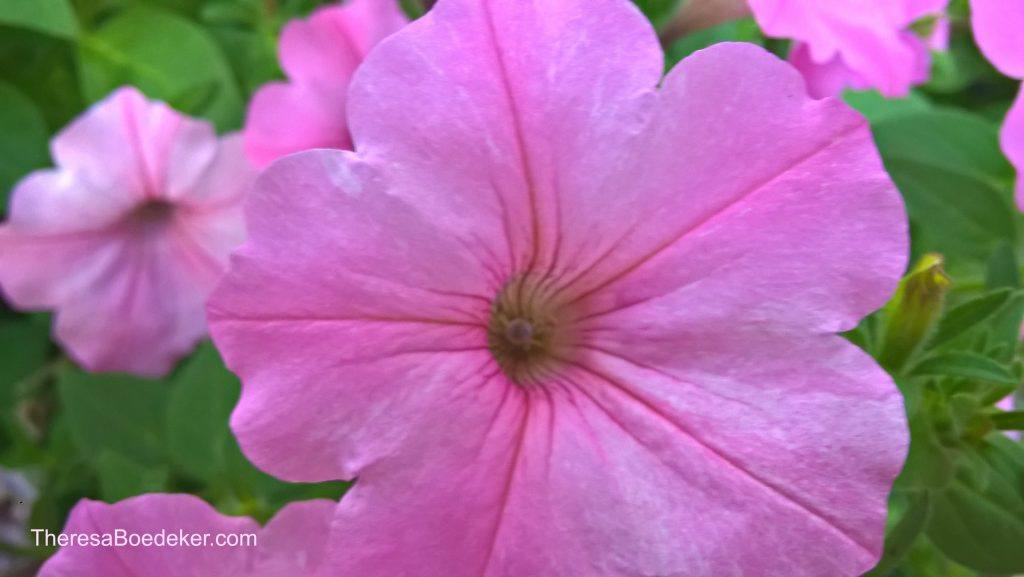 It’s easy to argue. Here’s why.

No matter who we are, how smart we are, or how knowledgeable we are, our superior intellect and ideas will sometimes be cast aside in favor of their own ideas and opinions. And that is not a good feeling. So, we fight and claw to express our ideas and opinions in a slightly different manner. Or a louder manner. Or a more animated manner, thinking the person has obviously misheard us. We know deep down that if we can just get our idea or opinion out there and heard by this other person (who obviously needs their ears cleaned because they seem not to be hearing a word we say), our sound logic or brilliant idea will blow them away and they will gladly see the logic of joining our side.

But the other person only gets louder and more insistent and by now, the conversation has become them and us. Side one and two. And we all know which side is the best side. Our side, of course. And before we know it, our discussion is no longer a conversation, but a disagreement. Maybe even an argument.

We are on opposite sides now. And if we are not careful, we set in our heels, erect a shield, and start in earnest to win this conversation that has now turned into a battle of right and wrong. Winner and loser.

Now in no way am I saying it is wrong to have ideas and opinions. Or to state them kindly and respectfully.

We have ideas and opinions for just about everything under the sun. From which is the best underwear to buy, to who to vote for. From which floor plan is the best, to how to wash a car. From how to raise a child, to which ice cream flavor is best.

We have likes and dislikes. Biases and irritations. Know what we think and why. Inclinations and definites.  Opinions and ideas. Beliefs and life rules. Common sense and nonsense.

We often know what we think and we want to tell others our opinions.

And that is not a bad thing.

It’s just that sometimes we go about it in the wrong manner and hurt our self. Hurt others. Or dig ourselves into a hole it is hard to extricate our self from. 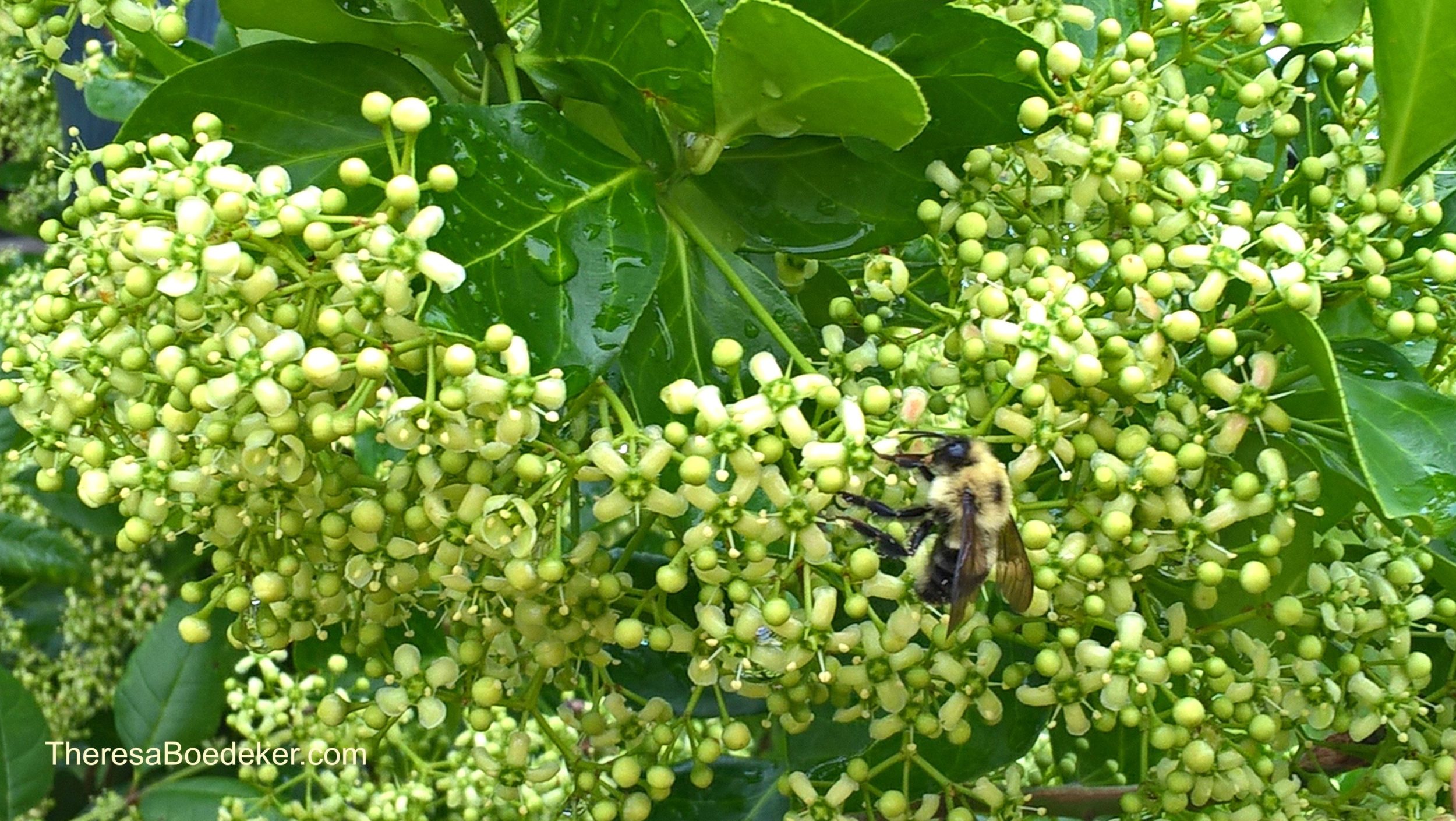 How to argue. With out even trying.

Falling into an argument can be so easy. So subtle.

I am sure you can see the fun and torment this game can provide.

Well my son loves making up his own, Would You Rather Questions. And he can snap them off one after another. So sometimes we will be riding in the car or taking a walk and off he fires. Would you rather . . . ?

Now often we agree on what we would rather choose. Sometimes we don’t agree and one of us will explain why we picked this torment over the other equally bad choice, and the other comes around to our choice. And sometimes, well . . . we disagree. And there we are both trying to convince the other person why our choice is better.

The problem is we become vested in our choice, especially the more we try to convince the other. I mean being stuck in a pit with snakes is better then fire ants, especially if you have ever been bit by fire ants. And I have. And those little bites turned into angry red welts and didn’t disappear from my delicate skin for three weeks. And talk about itch. Well, let’s not even think about that.

And if we are not careful, we sometimes find our self almost in an argument. And all about snakes and fire ants and being stuck in a pit. I mean, we are getting heated about something that I am sure will never even happen. At least I hope so.

And that is how quickly an argument can start. 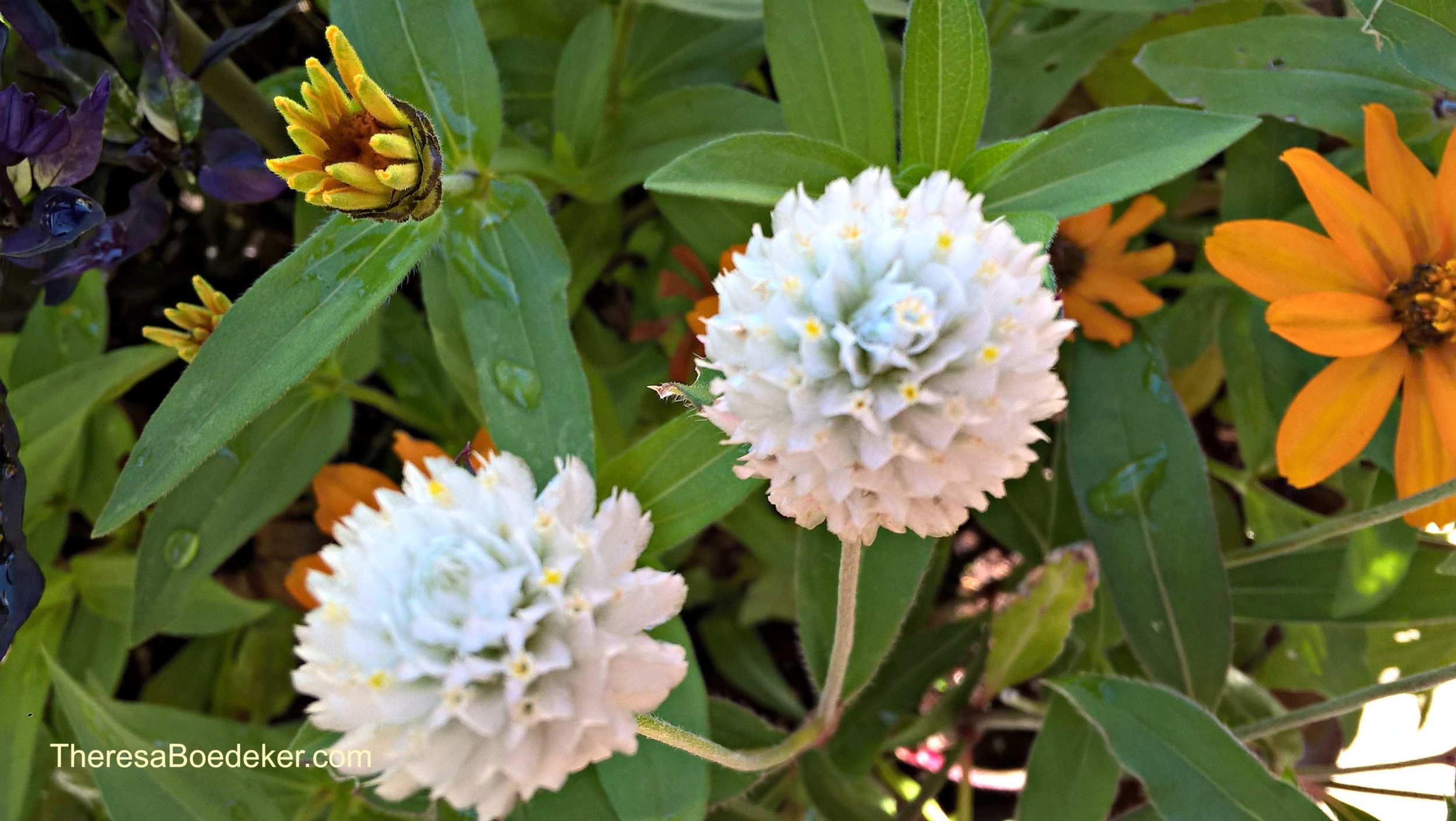 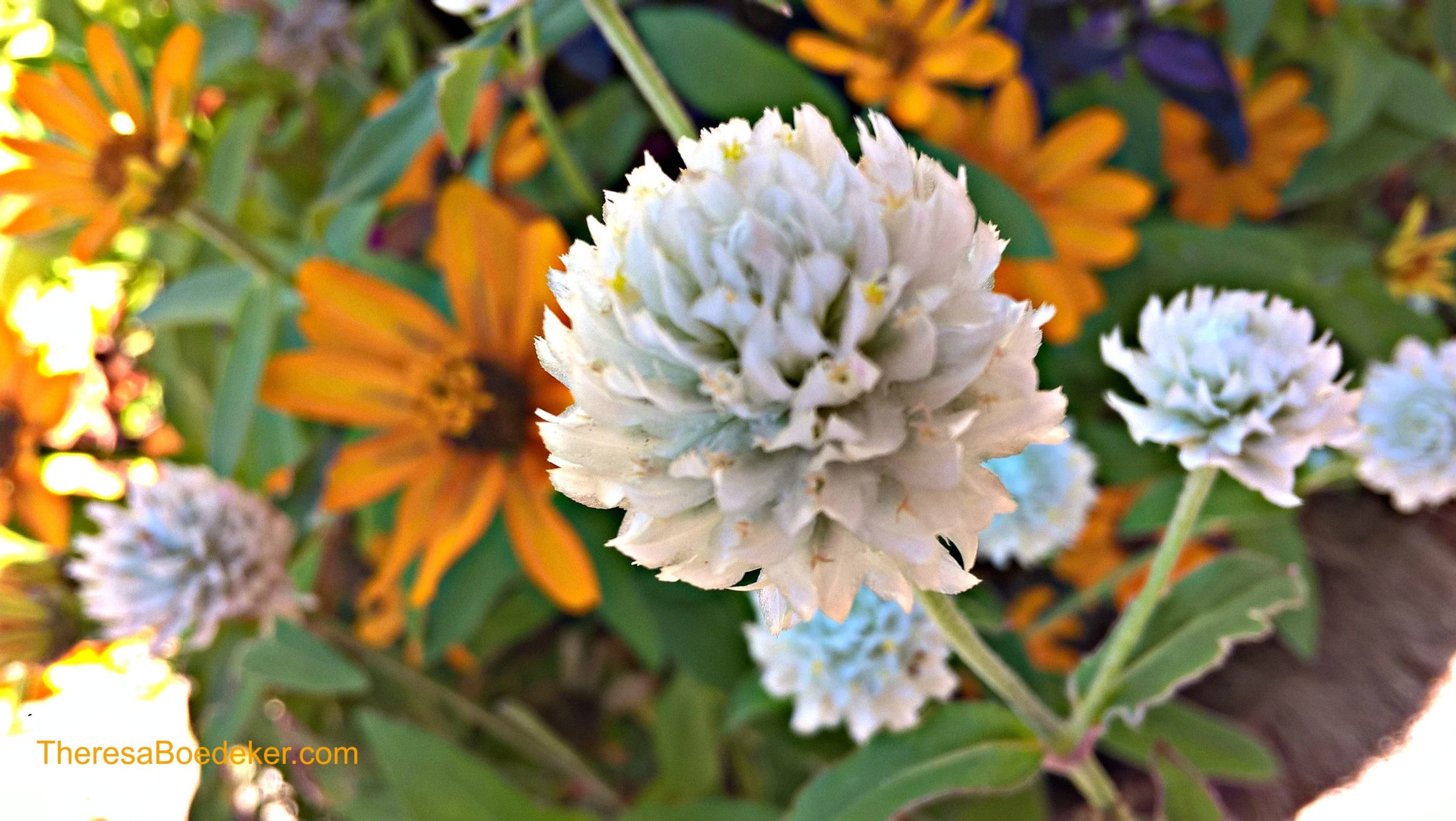 How to stop arguments.

So how can we stop an argument?

We can agree to disagree.

One of us can say, “Well, I see that we can’t agree on which pit to be in—the snake or fire ants–, so let’s agree to disagree.”

Often we laugh and move onto the next question.

“Would you rather have two noses and one ear, or two ears and no nose?”

If we agree to disagree, we are both winners. Both our opinions are seen as valid. One is not better than the other. And we both exit in good moods and neither one feels beaten up or the loser.

If we continue battling it out, most likely we will both dig our heals in and defend our answer to the end. And the more we defend our answer, the more we feel it is the right answer. As the argument escalates, we feel like the rejection of our idea is a rejection of us as a person. And often the argument continues with one person feeling like a winner and the other a loser. And when that happens, the relationship loses. Because who wants to be the looser? None of us.

I don’t know about you, but most people don’t change their minds very easily about religion, politics, and life values. Especially during an argument.

So save the relationship. Agree to disagree. It’s as simple as that. 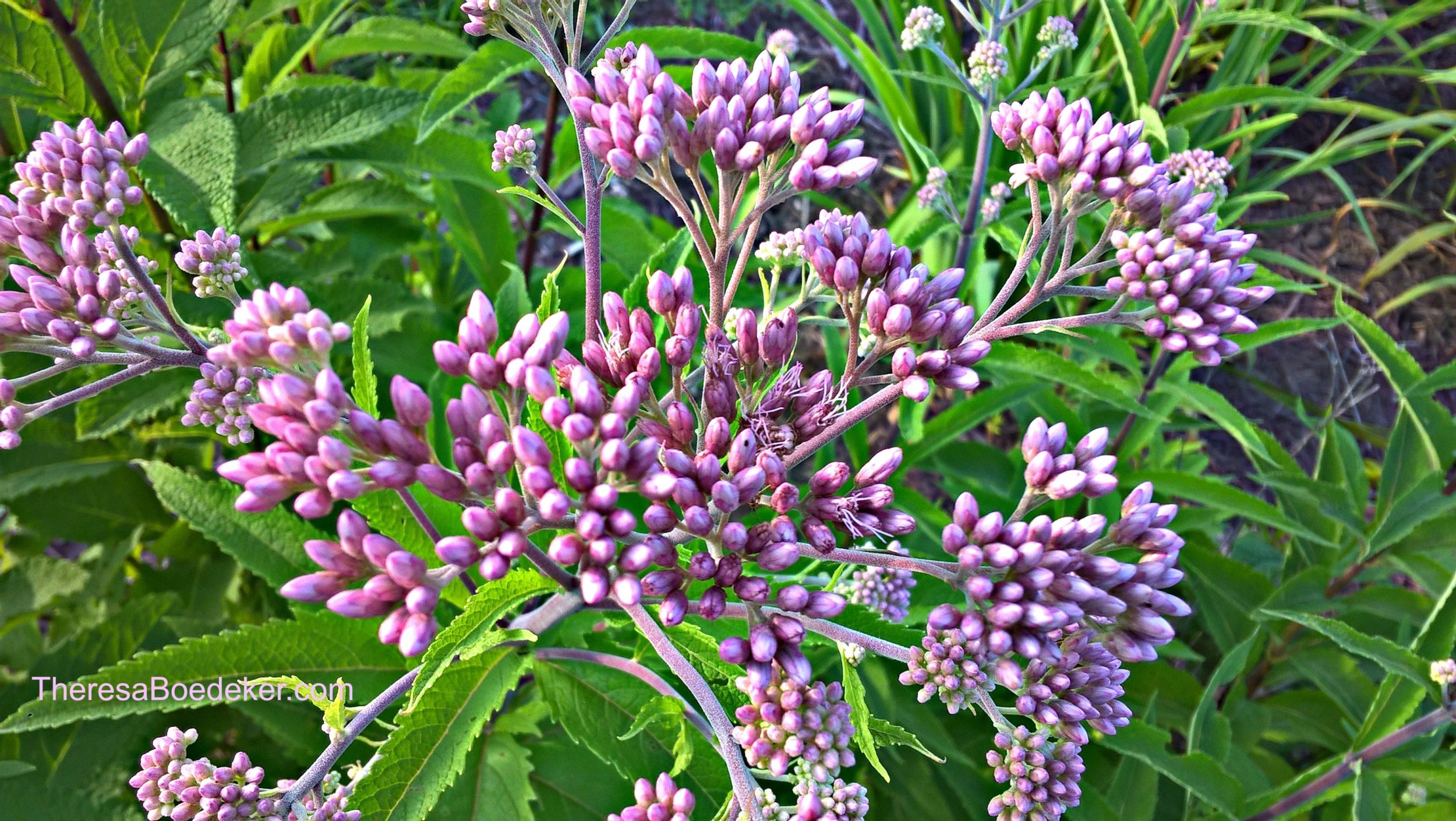 How to end an argument. So the relationship wins.

If you are agreeing to disagree about something, that action needs to be acted upon.

Now that you have agreed to disagree, it is now time to compromise. Because compromising puts the relationship above your own opinions and ideas. Compromising is communicating that both of you have a say in this. And both are willing to give a little.

Let’s say you really do want to change the other person’s mind. 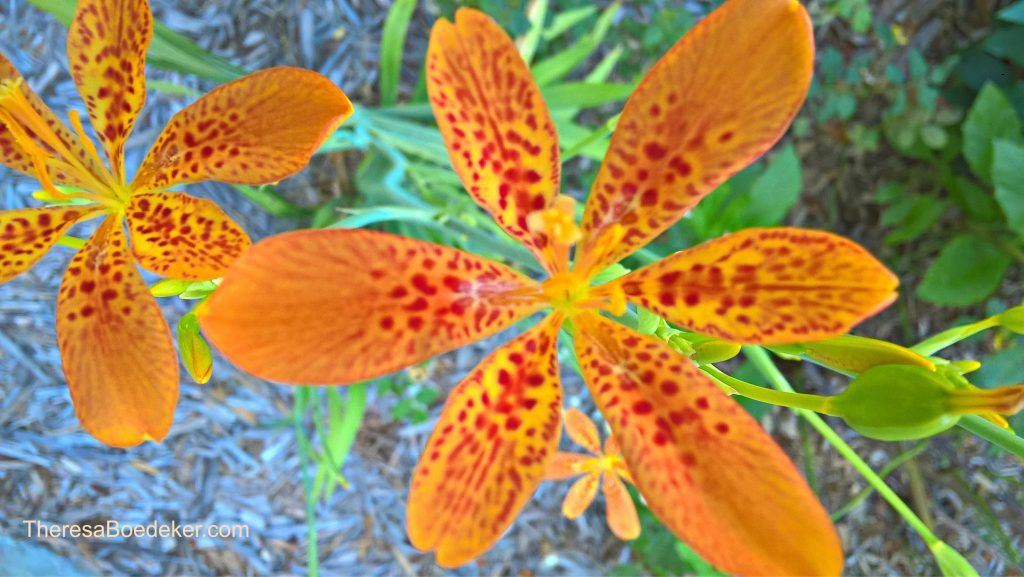 We all have opinions, dearly held ideas, and viewpoints on just about everything. So when we find ourselves in the midst of disagreeing, let’s put the relationship over our need to be right and just agree to disagree.

We don’t need to convince the other person our idea, answer, or opinion is the best one since the invention of the automobile.

Do promote the relationship and communicate with love and kindness.

So, just agree to disagree and move onto the next topic.

I hear the weather is a pretty harmless one. 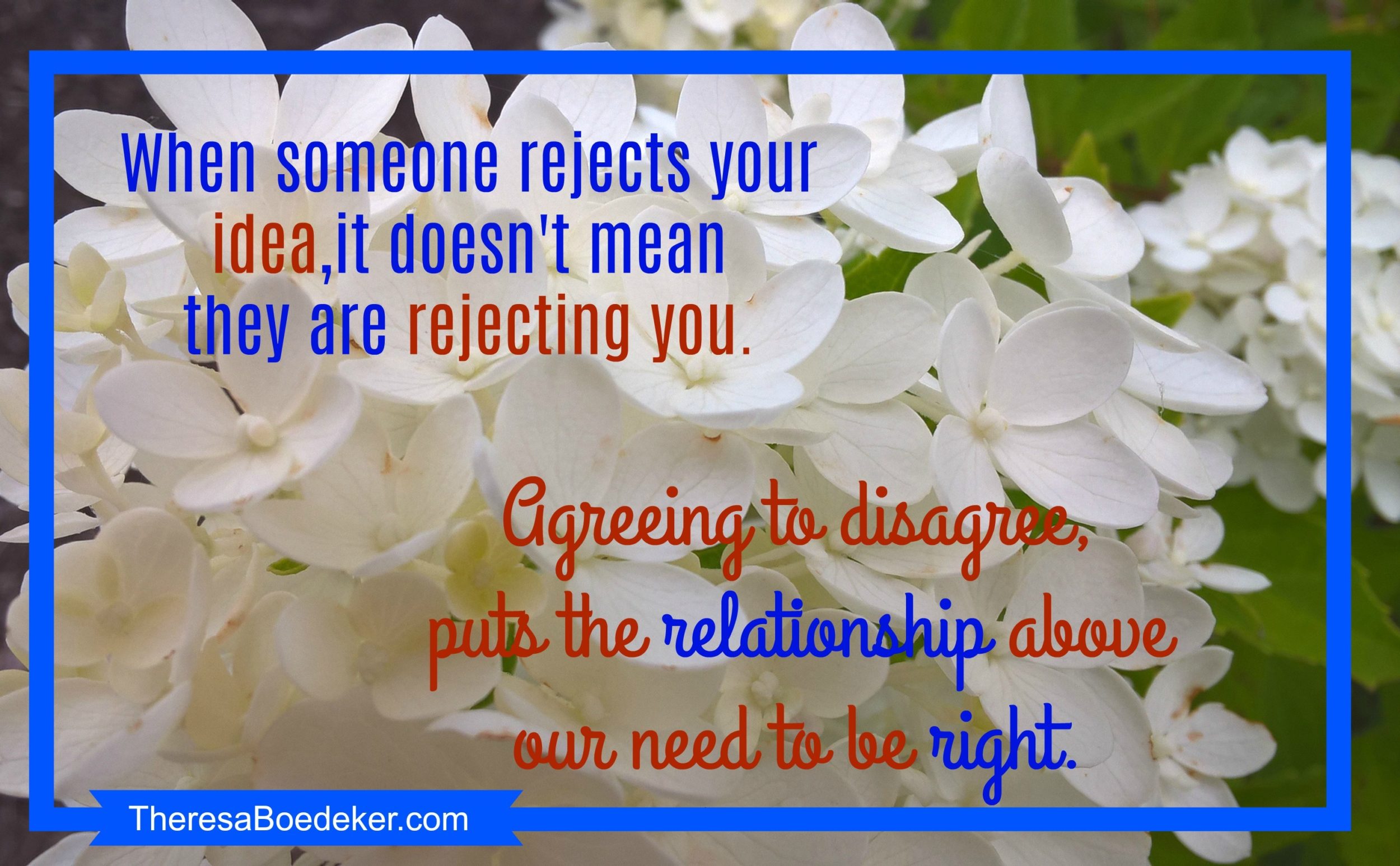 Join the Discussion: How do you keep from arguing? 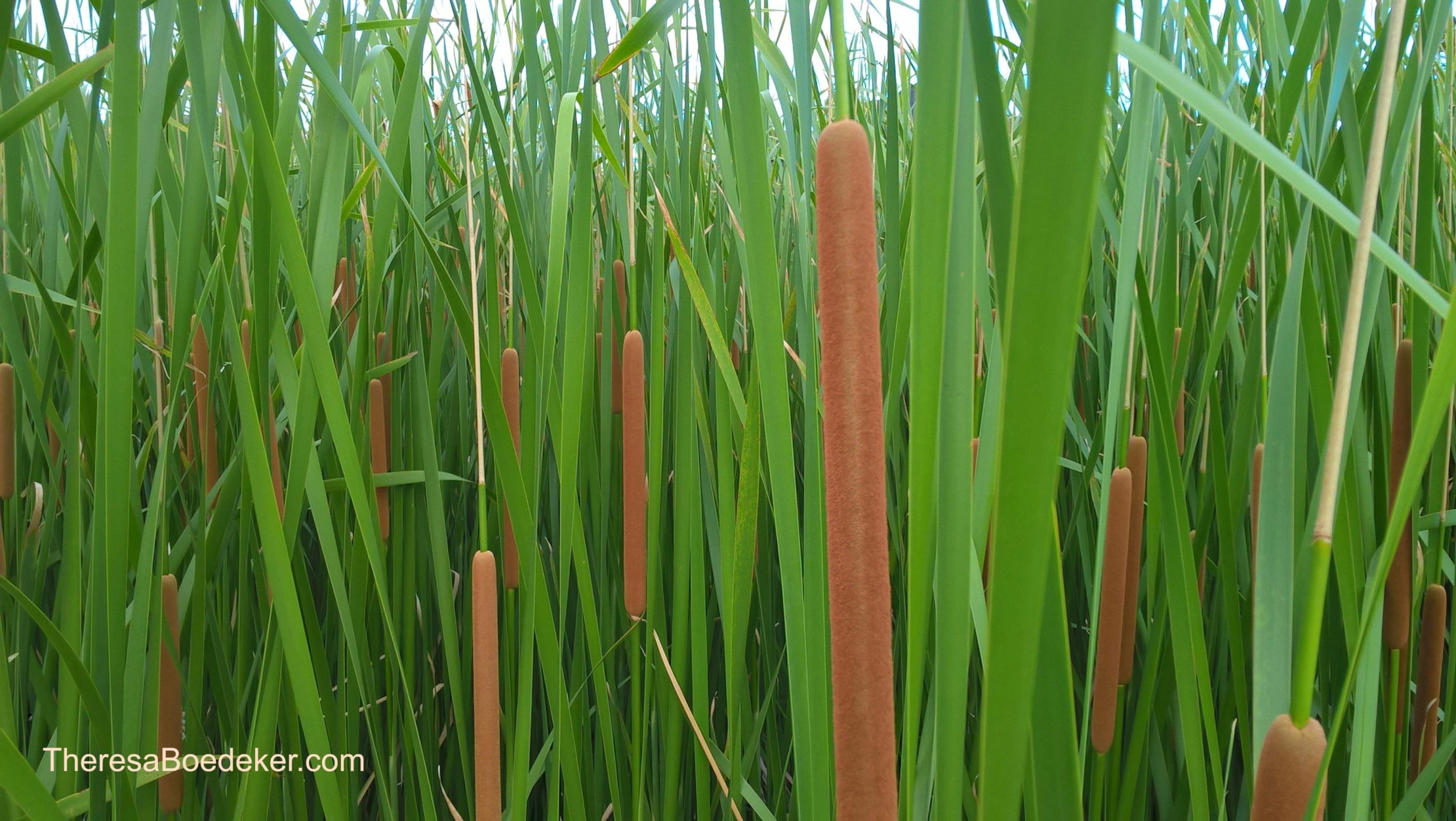 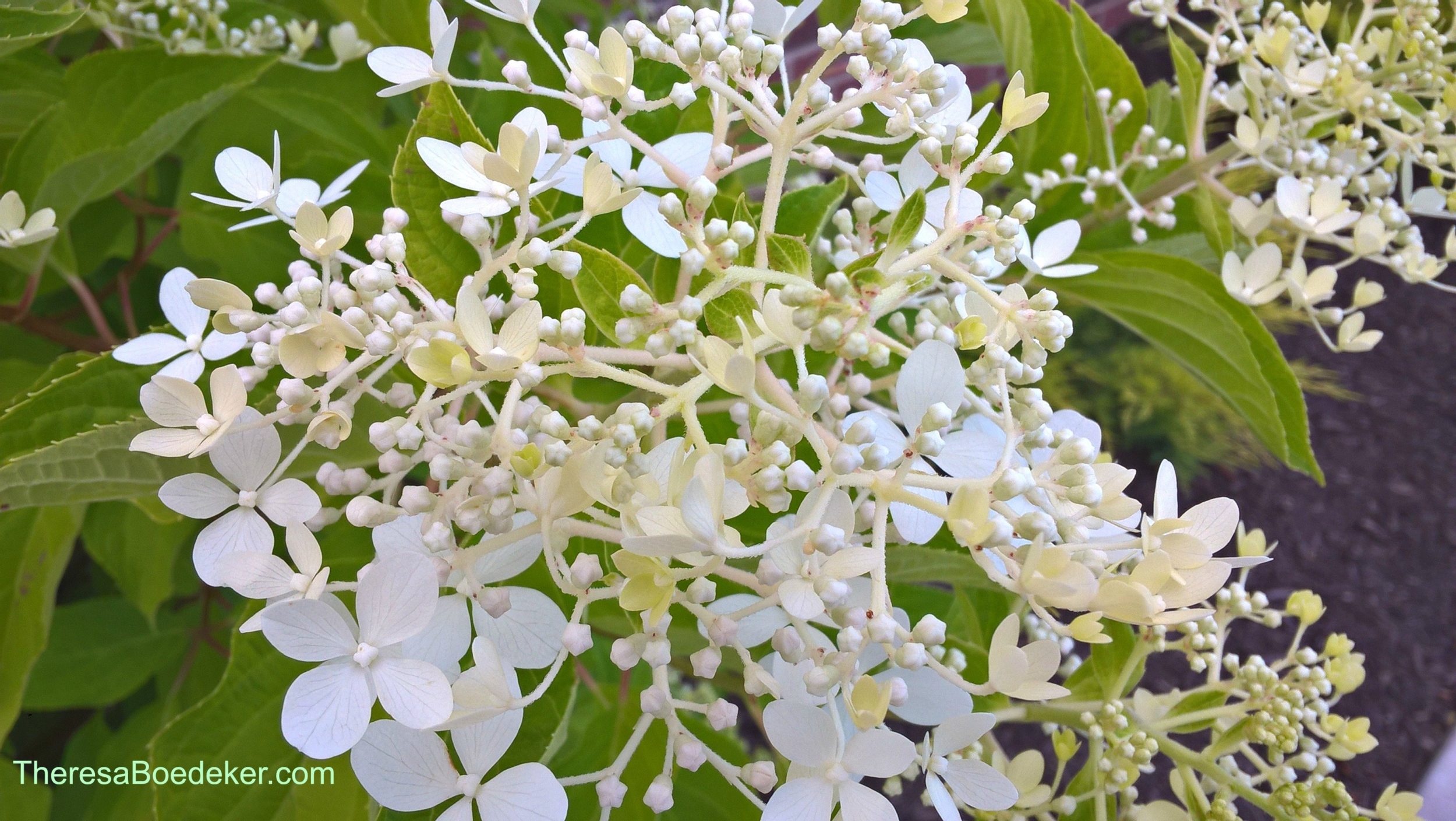 The Winding Little Road to Happiness
Isn't It Wonderful?
The Perfect Gift

When was the last time you played? Where you did something so fun you lost the track of time?...