I rented the Lego movie this weekend and watched it for the second time. Little Man has now seen it four times.

Most anyone who has children and one million 400 trillion small geometrical shaped interlocking Lego pieces scattered throughout their house and hiding in more nooks and crannies than they thought a house could possibly contain has by now probably seen the “Everything is Awesome” Lego movie. And if their child is anything like mine, these same mothers have heard snippets of the “Everything is Awesome” song, by Tegan and Sara, 29 more times than they have heard their own quiet thoughts this past week. Okay, make it the past year.

My son and I first saw the movie in the theater with my Lego fanatic friend and her daughter. When I say Lego fanatic, I mean that she is sometimes more excited about Legos than is her second grade daughter. She also has more rules than a serious toy collector for keeping, caring, and playing with the Legos.

Rule number one: Save all boxes and accompanying items, such as directions.

Rule three: If a piece is lost, buy a replacement,

Rule four: Hold onto and store in a safe place all tiny pieces that could get lost, such as saws, hatchets, swords, and guns.

Rule five: Pick up all pieces when done and put with accompanying set.

I won’t scare you with the next five rules. Just believe me when I say that the rules keep marching forward to safeguard the Legos. When the movie was over she turned to me and said, “Theresa, I think I am a little controlling of the Legos, kinda like the dad in the movie.”

And when she said, “I think I need to loosen up a little,”

We were sitting in the driveway of her house when I decided to explode her thoughts.

“Do you know what my son does with his Legos?” I asked.

“He and his friends trade the people and accessories.”

Her face transformed with what I can only explain as shock. A shock of big proportions. “Wh… wh… what? But that breaks up a set.” She stammered. “And now the set is not worth as much. What about resale value? And …” She looked me in the eye. “And you know about this?”

“Most of his friends trade characters.” I explained. “I was a little nervous at first about breaking up the sets and such. But he has learned some good lessons by trading. Besides, ultimately they are his toys. I gave them to him.”

She shook her head. “I don’t think I could allow that.”

I knew she was speaking words of truth. I may laugh at my friend and her OCD traits with Legos, but don’t I have this trait to control, to keep in place, to stop time and enshrine for a lifetime other items in my life? I don’t like people in my kitchen moving spices, saucepans, and soup dishes around. My clean floor dirtied. Balls kicked into my flowerbed. My well-made bed messed into a wrung sheet from man versus boy wrestling contests. Muddy shoe prints left behind on my porch swing. I have this inner need to control my surroundings and keep them in place–as near to perfection as floating dust, spiders, a vacuum, and people living within can allow.

Disorder unnerves me. Almost as much as it does Lord Business in the Lego movie. I have this overwhelming urge to move the kitchen towel from the floor back to its hook. Straighten the picture that is listing leeward. Make the bed that is crumpled and wrinkled. Bringing order to chaos brings me satisfaction and gives the temporary illusion that things are right. Which, in the dark corners of my mind, means we as a family and individuals are right. We can relax and breathe out for a minute.

Unfortunately, this is the master lie I believe. One that can direct my actions and thoughts. But ultimately it is a lie that derails me and haunts me. For I can no more straighten and command my surroundings into perfection and order and have it remain there for more than a billionth of a millisecond than I could scoop dry the Pacific Ocean with a bucket. And if the unthinkable did happen and for a few seconds perfection reigned in our house and throughout our property, I would be no more right as an individual or member of the family than I was before the planets aligned and perfection temporarily reigned.

Sometimes I am so busy trying to bring order to my surroundings that I forget about the chaos and sin in my heart, which is far from right and perfect. Yet, isn’t this what Christ wants me to focus on? My heart? 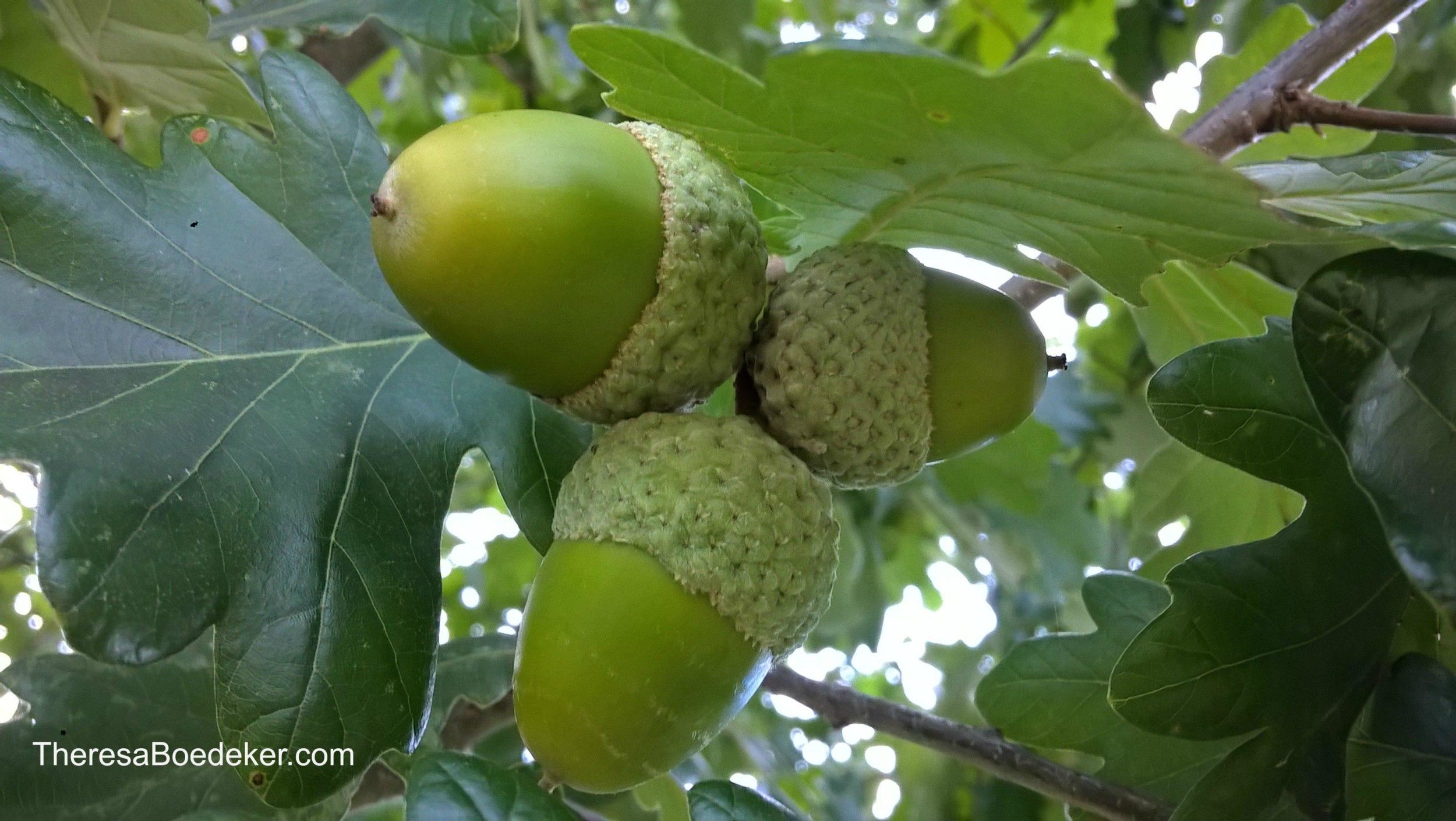 Crackling the house and family so no change can take place and order is restored is fruitless, as Lord Business discovers in the Lego movie when he tries to crackle the world, starting with the Lego city.

Disorder, chaos, and imperfection help grow us, change us, and allow us to notice our faults. They allow us to rely and cling to Jesus and His word. They highlight our humanness. And ultimately, this longing for control of things around us and the desire for perfection causes us to long for the future when all things will be perfect and there will be a new heaven and earth. (All without crackle.)

Join the Discussion: Do you have areas of your life you would like to crackle (or keep permanently one way)?

An unwelcome visitor descended on our house this week. It started with irritated skin, itching, and now bumpy skin, quickly...